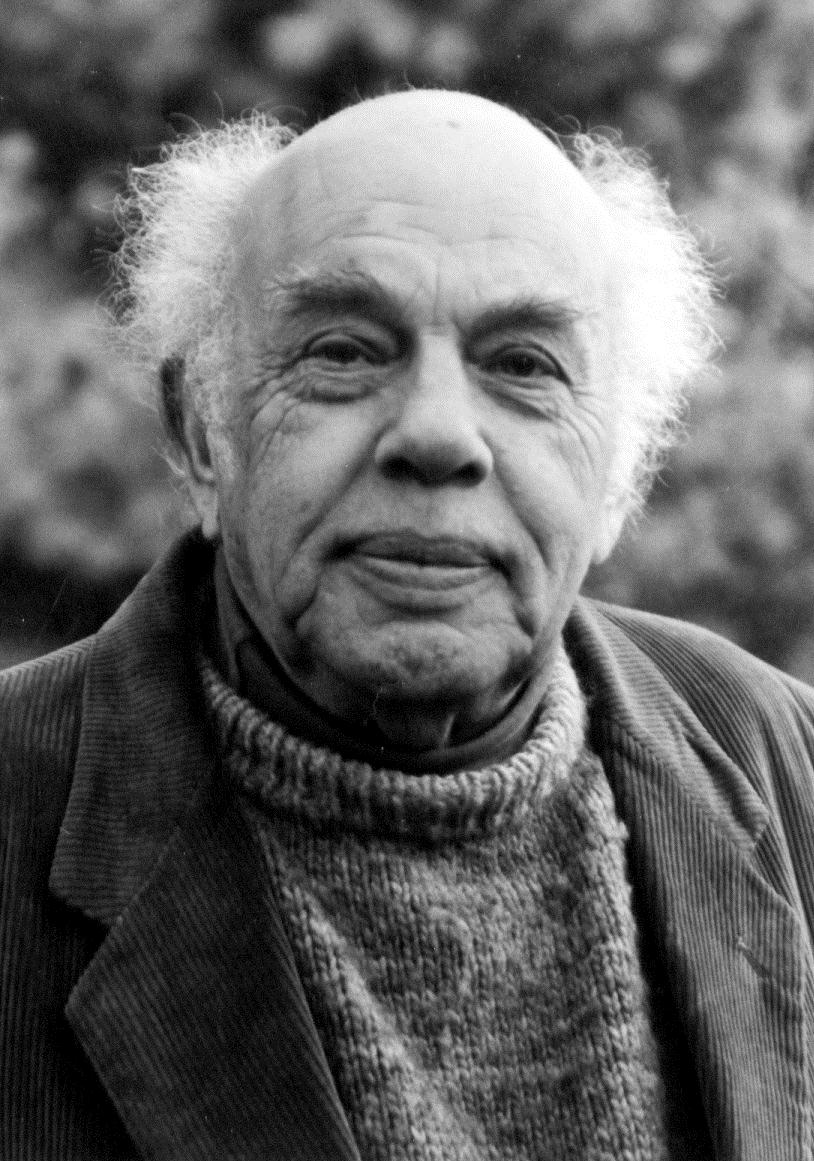 Harold Shapero, an American composer, pianist and longtime Professor of Music at Brandeis University, passed peacefully in his sleep on Friday, May 17, 2013 at the age of 93, following complications with pneumonia. Born in Lynn, Massachusetts on April 29, 1920, Shapero maintained a bold presence on the music scene in greater-Boston for the last 73 years. His friend Aaron Copland identified him with the American “Stravinsky school” of neo-classical composers that included lifelong friends and colleagues Arthur Berger, Leonard Bernstein and Irving Fine. A graduate of Harvard, his teachers included Walter Piston, Paul Hindemith and Nadia Boulanger. Shapero was a mainstay at the MacDowell Colony during the 1940s, where he completed his Serenade in D. He was an early student at Tanglewood, where Copland presented a performance of Shapero’s Nine-Minute Overture. His music was recognized with accolades such as the Prix de Rome, a Naumburg Fellowship, two Guggenheim Fellowships, a Fulbright Fellowship and a Koussevitzky Foundation Commission. Leonard Bernstein, who conducted the premiere of Shapero’s Symphony for Classical Orchestra with the Boston Symphony Orchestra in 1947 called the work “a marvel” in a letter to Serge Koussevitsky. In his thirty-seven years of teaching at Brandeis, Shapero was instrumental in the development of the university’s renowned electronic music studio and taught music theory and composition. He mentored countless students and was a key figure in shaping the Brandeis University Department of Music in its early decades, serving as the department’s chair in the 1960s. Shapero maintained a close relationship with the University in recent years as a Professor Emeritus of Music, frequently attending concerts and sharing his charm with students, faculty and staff. A true Renaissance man, his widespread talents and interests ranged from the study of birds to electronics. He is survived by his wife Esther of Natick, Massachusetts, an esteemed visual artist, and his daughter Pyra (Hannah) Shapero of Falls Church, Virginia. A commercial artist and electronic musician, Pyra fondly recalls working with her father on synthesizer and piano improvisations from 1968-1972. A memorial service is planned for Wednesday, May 22 in Natick and will include remembrances by Shapero’s closest friends and the playing of a recent recording of his Arioso Variations, performed by pianist Sally Pinkas. Details are forthcoming.

“With the passing of my great friend, Harold Shapero, an entire era of great American music has passed. He knew personally Igor Stravinsky, Aaron Copland, Nadia Boulanger, Koussevitsky, Ingrid Bergman, Paul Hindemith, Irving Fine, Leo Smit and hundreds of the leading people in 20th Century art. He loved hummingbirds, hated the Yankees, serialism and lawyers, loved Thai food, Scarlett Johansson and Whittier. In his music he captured beauty and hope. He could not write without the inspiration. He hated using ‘formulas’ and ‘diddling’. He wrote music for people. In spite of his passing and our sorrow, his music will live forever.” -Brian G. Ferrell, friend of Harold Shapero 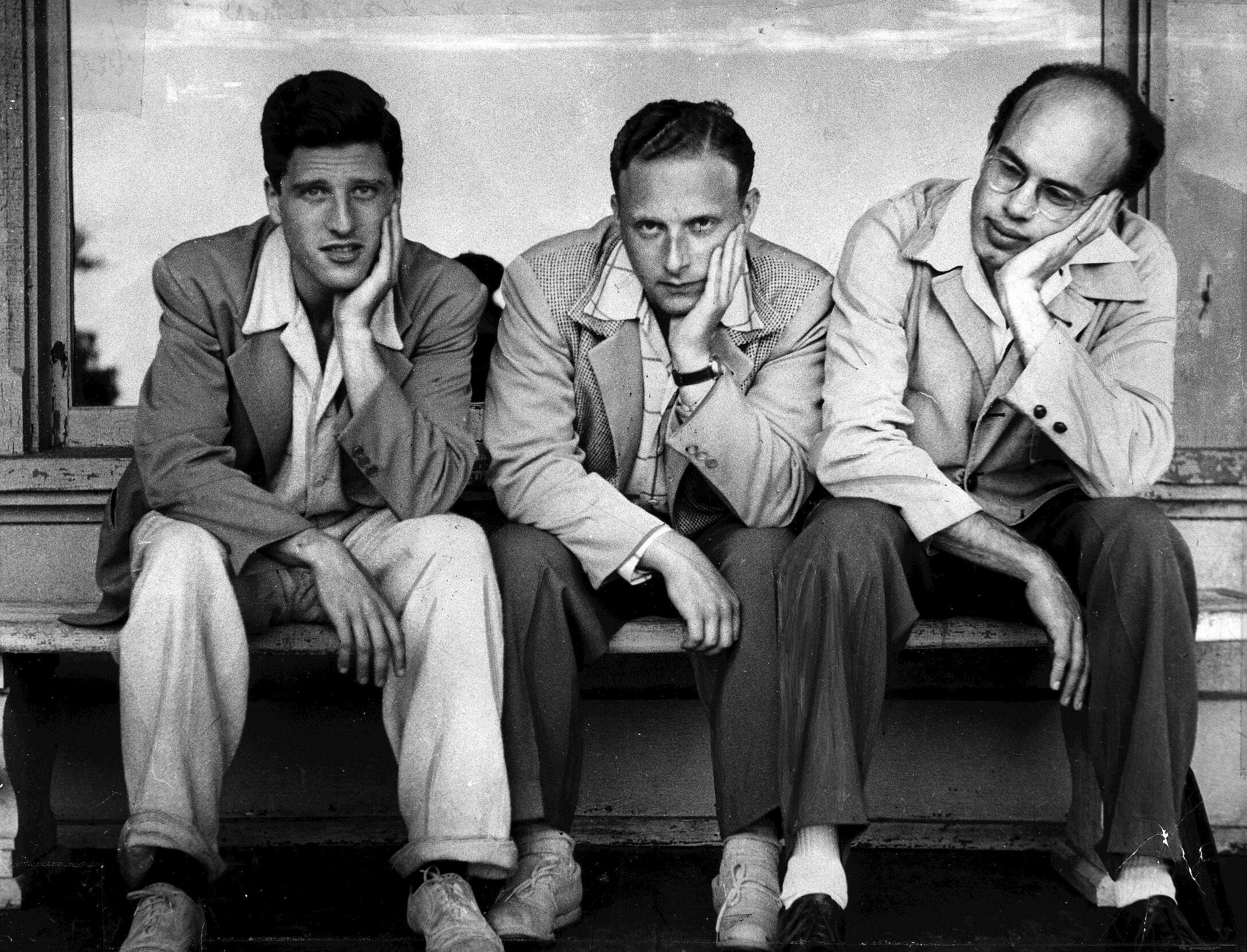