Excuse Me While I Kiss the Sky 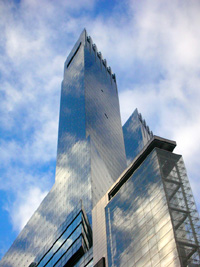 How about a nice round of applause for Jeff Harrington who blogged all three nights of the Keys to the Future Festival.  Bravo, well-done and many thanks for giving me an excuse to focus on more lucrative (hopefully) projects this week and to gloat over certain current events.  I refer, of course, to the beginning of the return to sanity of American government and the exciting Rutgers victory over Louisville.  When West Virginia knocks off Rutgers on December 2, revenge will be complete.

Ten days and counting until the Sequenza21 concert.