Having a MoCA at Banglewood 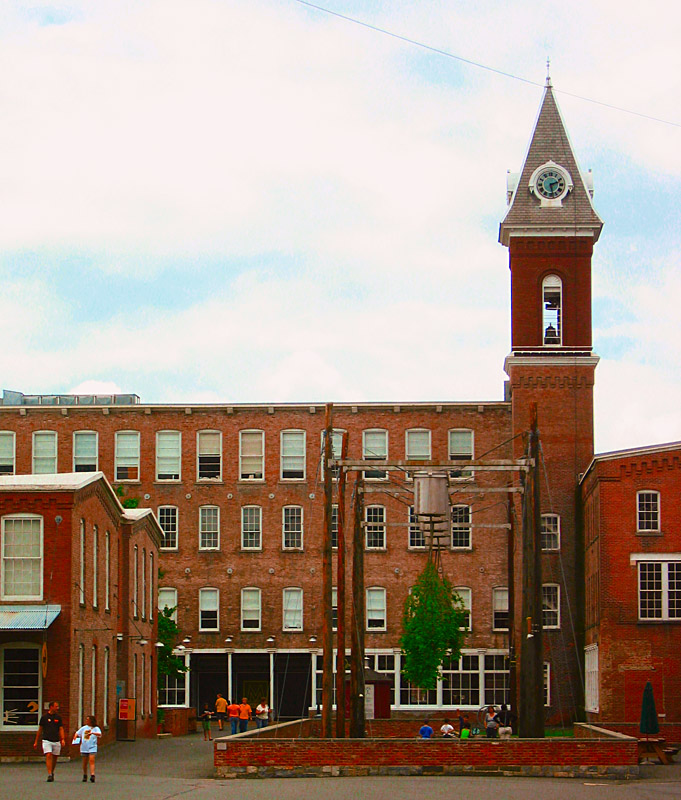 If you thought there couldn’t possibly be any more we could tell you about Bang on a Can events the past couple months, you’re so so wrong!  Starting today and running to the end of the month, The “Banglewood” summer festival at Mass MoCA is underway in North Adams, Massachusetts. (Mass MoCA is the Massachusetts Museum of Contemporary Art there, and the fest’s co-sponser.)  Head on up to find public performances, workshops for participants in everything from Balinese music to improvisation, master classes, music business seminars, and more.

Yeah, it’s not totally free (but not bank-breaking, either) and you’d better bring bug spray, but other than that what’s not to love?