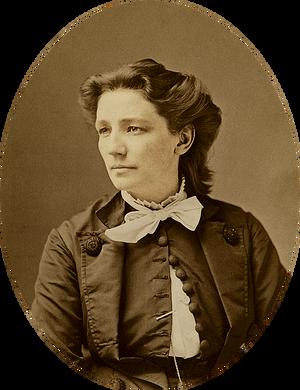 The first woman (among several) to run for president was Victoria Woodhull, whose campaign back in 1872, before women were even allowed to vote, was greeted with nastiness from detractors and the press that rivals … well, politics today actually. Composer Victoria Bond and librettist Hilary Bell have crafted a two-act opera that depicts Woodhull’s historic run. It was acclaimed in its debut, by Anchorage Opera in 2012. Now New Yorkers have a chance to hear it. This Friday, October 28th at National Opera Center, Bond conducts a cast led by dramatic soprano Valerie Bernhardt, who will reprise the title role, and tenor Scott Ramsay, who plays her nemesis, Henry Ward Beecher.