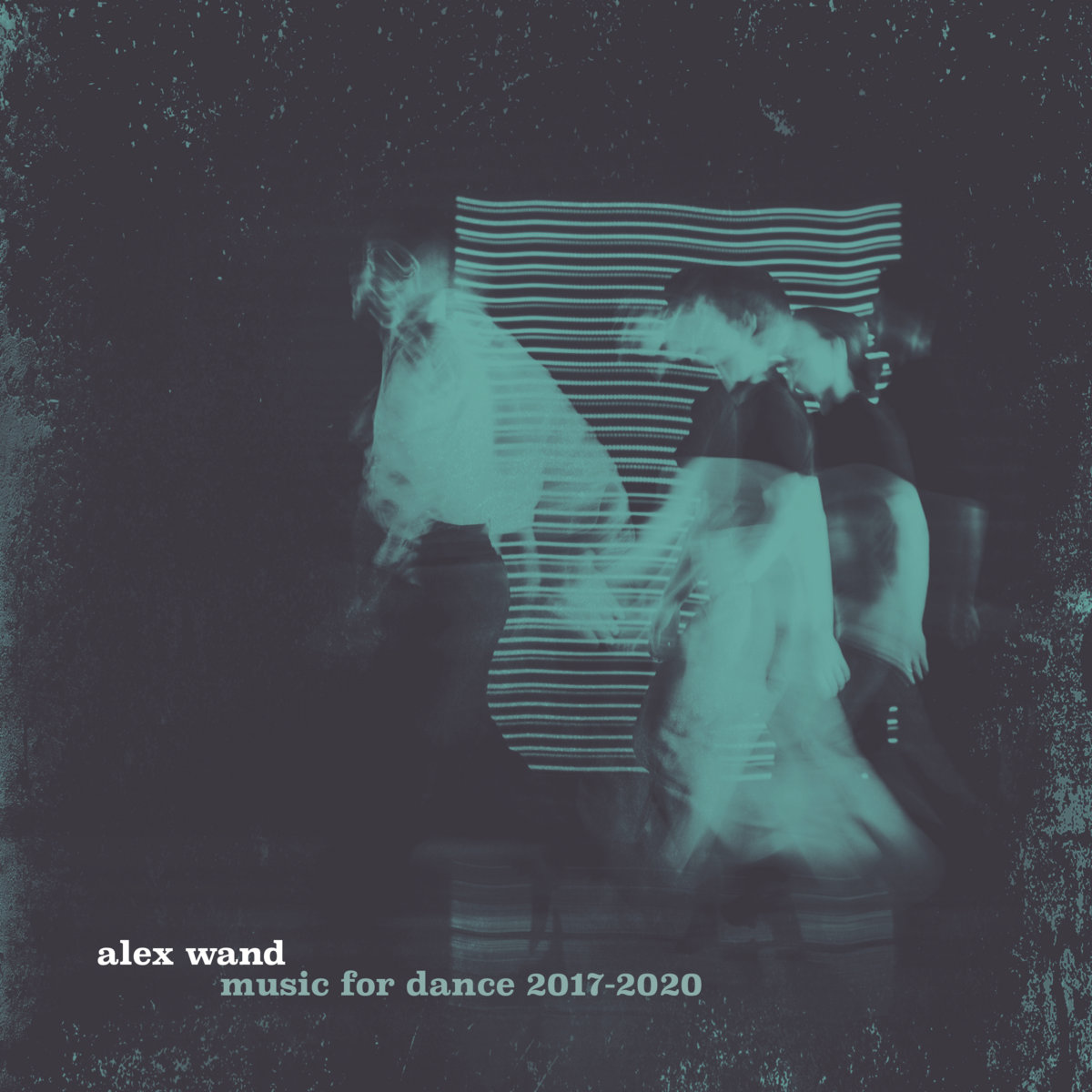 Music for Dance 2017-2020, by Alex Wand, is a new album of selected electronic instrumental music created as accompaniment for choreographed dance. Wand’s experience with the local dance community is extensive and includes residencies with the LA Dance Project, Los Angeles Performance Practice, REDCAT, and Metro Art LA. According to the liner notes, Wand has worked with choreographer Jay Carlon “ …as a collaborator on his site-specific dance theater productions and dance films…” This collection consists of eight tracks of electronic music, primarily realized using modular synths. Although Wand’s supple voice is absent from this album, the inventive sounds he creates provide an open and inviting framework for interpretive dance.

Composers working with dance companies have a distinguished history in new music. Lou Harrison often collaborated with dance choreographers during his career. John Cage famously devised the prepared piano to give his accompaniment more percussive punch, assisting the dancers to better follow the beat. The closest piece to the traditional forms of dance music in Alex Wand’s new album is Crest, track 5, which provides a repeating phrase at a brisk tempo that is mostly percussive in texture. This piece feels like dance in that it encourages movement. The rounded tones are subdued but active, and interesting harmonies develop as the repeating phrases evolve.

Out of Bounds, track 3, further explores the percussive texture but with a different expressive intent. This begins with a strong beat and rapid electronic pulse. The drum beats occasionally vary in pitch and volume so that the feeling is like being inside of a helicopter. A sine tone is heard and the rhythms change up, becoming more broadly mechanical. The pulses here are less a guide for body movement and more a framework that allows the dancer to react. Other tracks in the album encourage a similar response. Flocking, track 1, is typical with deep, sustained tones setting a warm foundation while a repeating, syncopated chirp in the higher registers convincingly evokes other worlds. There is a feeling of open grandeur to this that engages the listener while allowing the dancer full scope for interpretation.

Four Triangles features four synthetic tones with differing pitches and duration. The pitches are based on the resonant frequencies of pieces of sheet metal and the processed sounds are somewhere between a pure sine wave and a bell chime. These attractive tones blend well together and form engaging harmonies. Signal, track 7, consists of complex electronic sounds that seem to be emulating a message of some sort. Low, sustained tones compliment the beeps and boops in the upper registers. This ends dramatically as the signals fall away leaving just the lower tones. The other pieces in this album are similarly intended to give the dancers a wide canvas for expression.

Although often abstract and otherworldly, Music for Dance makes for an excellent contrast with the obvious human element that the dancer provides. Alex Wand writes: “The tracks feature fluctuating synth pulses, swirls of noise textures, and pitch-shifted recordings of planetary magnetospheres… I composed these pieces with the intent to leave room for the dance to speak and hope that this sense of spaciousness is translated to the listener as well.”

In addition to the electronic realization of his accompaniments, Wand has also experimented with physical inputs such as wireless accelerometers and contact microphones to provide a path for interaction between the movement of the dancer and the music. Music for Dance 2017-2020 adds a 21st Century sensibility to the long-standing collaboration between new music and interpretive dance.