I recently spent some time with three amazing pianists who are all based on the West Coast:  Sarah Cahill, based in the San Francisco; Vicki Ray, based in Los Angeles; and Cristina Valdes, based in Seattle.  As usual, I asked each of them about their experiences working with composers, and you can listen to what they have to say here: Sarah, Vicki, Cristina.

It’s great to hear what these ladies have to say, but trust me, it’s even better to hear them perform live.  All three of them they will be performing (separately) across the country during March and April… 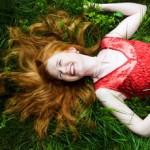 Sunday, March 28 at Caramoor in Katonah, NY – performs the premiere of Annie Gosfield’s Five Characters Walk Into a Bar, along with Annea Lockwood’s Ear-Walking Woman and Ingram Marshall’s Authentic Presence. 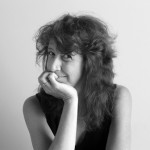 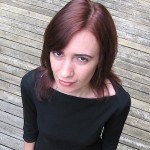 March 4th-6th at On the Boards, Seattle – performing with the Seattle Chamber players in Heiner Goebbel’s “Songs of War”

Saturday, April 10 at The Stone, NYC – performing a Wayne Horvitz premiere as well as music by John Luther Adams, Ives, Ziporyn, and Rzewski.

Friday, April 23 at The Chapel at the Good Shepherd Center in Wallingford (Seattle) – performing some Peter Garland “stuff”