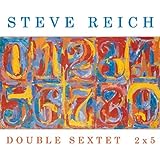 Steve Reich’s latest Nonesuch CD recently arrived, sans artwork in a little cardboard case. The disc features Double Sextet and 2×5, his collaborations with Eighth Blackbird and Bang on a Can. The former piece won the 2009 Pulitzer Prize in Music. The latter is his most explicit use of rock instrumentation to date.

According to the Nonesuch site, it’s still in the “pre-order” phase of activities, so we’ll be good and hold off on a proper review ’til it’s closer to the actual release date (9/14).

Suffice it to say, if you’re a regular visitor to Sequenza 21, you’re likely going to want one, possibly three, copies of this recording. An intergenerational summit – minimalist elder statesman meets post-minimal/totalist ace performers – that, in terms of importance, is more or less the Downtown version of Duke Ellington and John Coltrane. 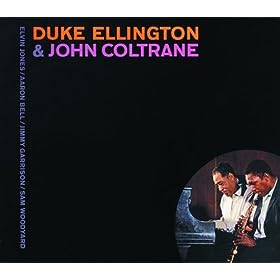 16 thoughts on “We Love Advances”