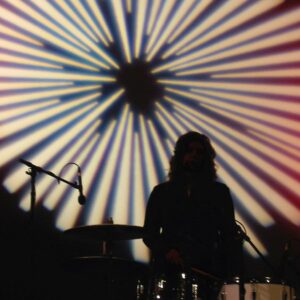 Sequenza 21 mourns the loss of Mimi Parker, drummer and vocalist for the band Low. Parker had been diagnosed with cancer in 2020 and the band recently had to cancel performances as she was treated for her illness.

Parker had an incomparable voice, well-matched to Low guitarist/vocalist Alan Sparhawk’s in harmony singing, and beautifully soaring in her lead vocals. As a drummer, Parker’s economical style became a signature of Low’s sound, and she was a role model for many female drummers who took up the sticks because of her example.

Our condolences go out to Alan and all of Mimi’s loved ones.