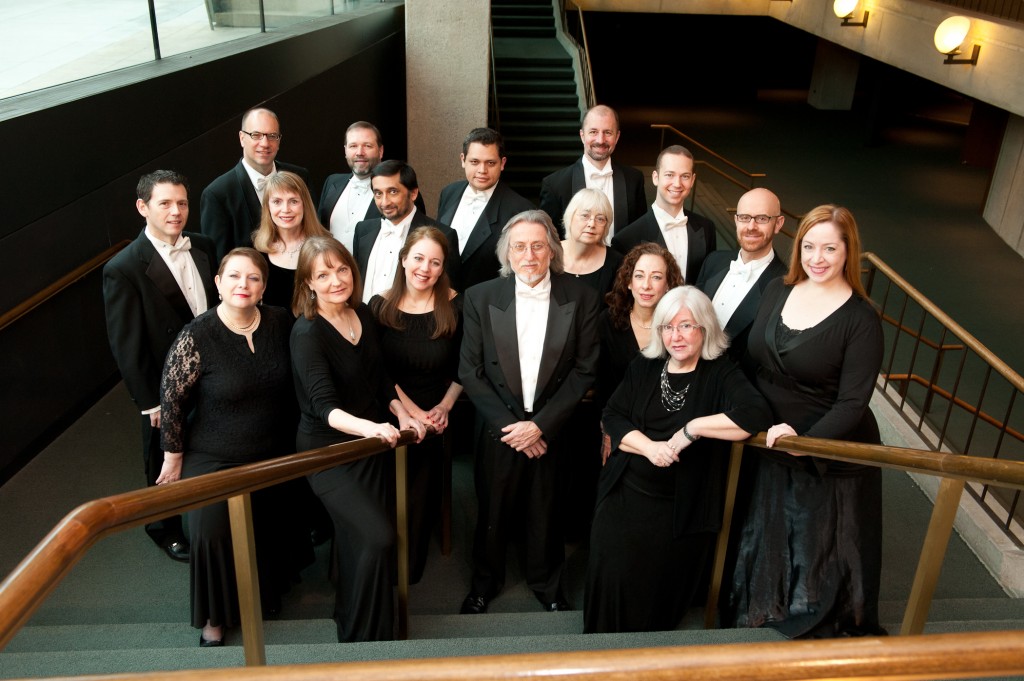 The New York Virtuoso Singers, Harold Rosenbaum, Conductor and Artistic Director, will present the third concert of their 25th Anniversary season on Sunday, March 3, 2013 at 3:00 PM at Kaufman Center’s Merkin Concert Hall, 129 West 67th St. (btw Broadway and Amsterdam) in Manhattan. This event, co-sponsored by Merkin Concert Hall, marks NYVS’s return to the venue where they presented their first concert in 1988. Read about the music and composers at http://nyvirtuosos.wordpress.com/.

Special guest will be Brent Funderburk, piano. A pre-concert discussion with several of the composers will begin at 2:15 PM. More about this concert at http://kaufman-center.org/mch/event/the-new-york-virtuoso-singers.

Tickets for the March 3 concert are $25/$15 students. For tickets or more information, call Merkin Concert Hall at Kaufman Center at 212-501-3330 or visit http://kaufman-center.org/mch/.

See video of NYVS from their October 21, 2012 performance at Kaufman Center’s Merkin Concert Hall below: