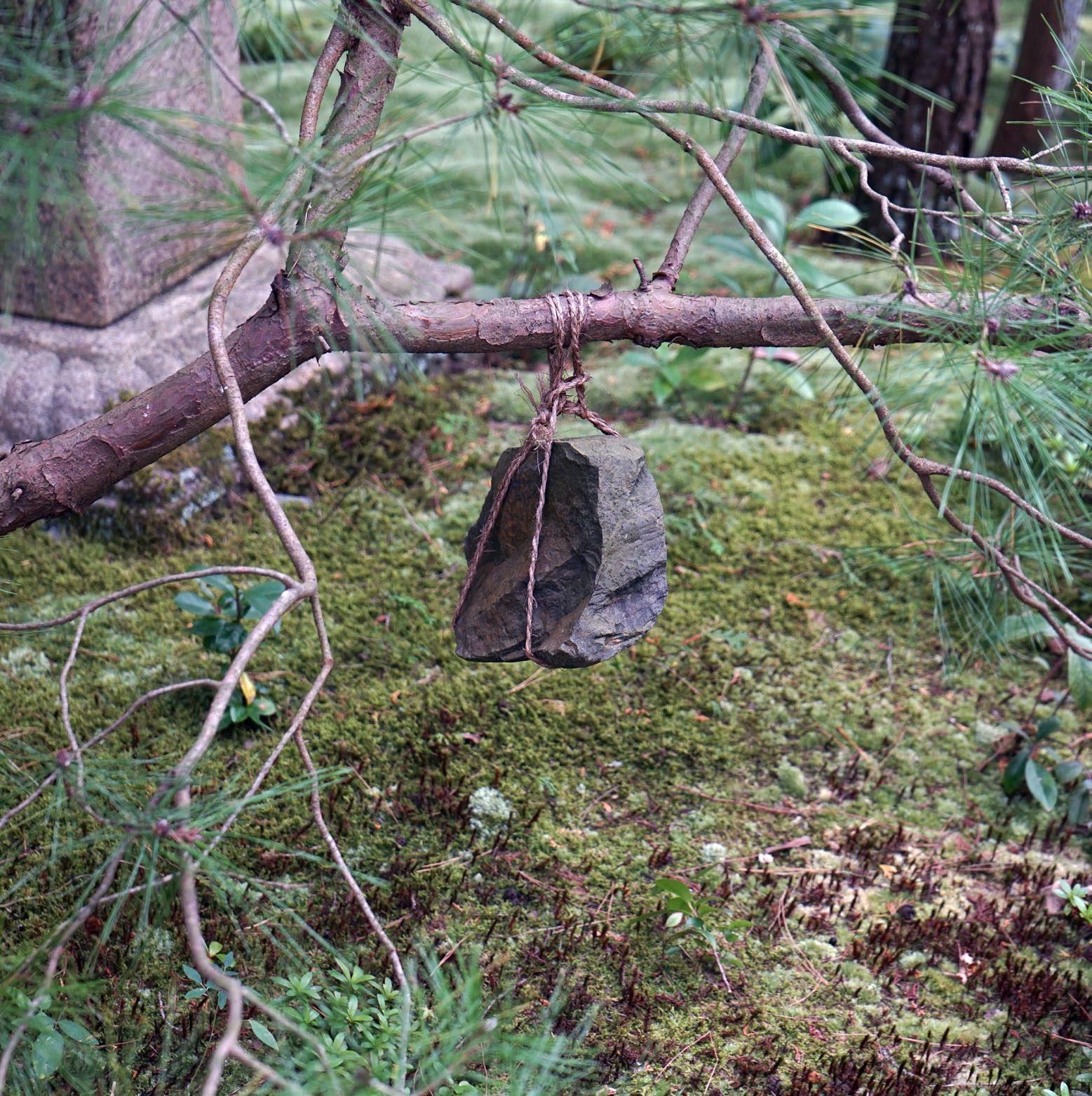 Influence of Buildings on Musical Tone

Composer Þráinn Hjálmarsson’s latest CD, Influence of Buildings on Musical Tone, revels in the exploratory sound world of effects and extended techniques. That said, his work is more than an assemblage of alternative ways to treat instruments. Rather, the technical extensions serve to expand Hjálmarsson’s considerable palette of expression.

The five different pieces on Influence of Buildings each employ a different ensemble. The title work features the Caput Ensemble, while “Grisaille” is performed by the Icelandic Flute Ensemble. Both pieces deal with an upper register melodic line that is slowly bent and distressed until it is entirely transformed.

Kristin Thora Haraldsdottir plays the solo viola work Persona, adopting a penetrating tone and easily reaching stratospheric harmonics and digging in to sections with varying bow pressure. A flair for the dramatic allows this piece to move from pensive to more animated gestures in a captivating meditation. Mise en scéne plays up the percussive capacities of Ensemble Adapter, eventually deploying sustained upper register flute lines against the percussive attacks of harp and percussion and breathy exhalations and plosive pops from bass clarinet. The piece develops into a more harmonic terrain, with shades of spectra creating beguiling verticals.

The album’s closer is the string trio Lucid/Opaque, performed by members of Nordic Affect. The strings repeat pitch patterns that, while not necessarily tonal in orientation, encompass individual partials of a harmonic series. The overall effect is enhanced by a reverberant space, lending a naturally ambient character to the proceedings, even more so the case because of the number of repetitions of the opening gesture. Gradually, the opening shape is altered, with splashes of string noise and edgy bowing, changes in rhythm, and the overall duration of phrase overlaps developing the character of the main line over time. The material becomes even more forceful as octave displacements, notably a low cello line and repeating altissimo violin notes, are added. Here, and elsewhere, Hjálmarsson’s Influence of Buildings on Music Tone demonstrates a judicious approach to the selection of material that is then most imaginatively deployed and developed. Recommended.