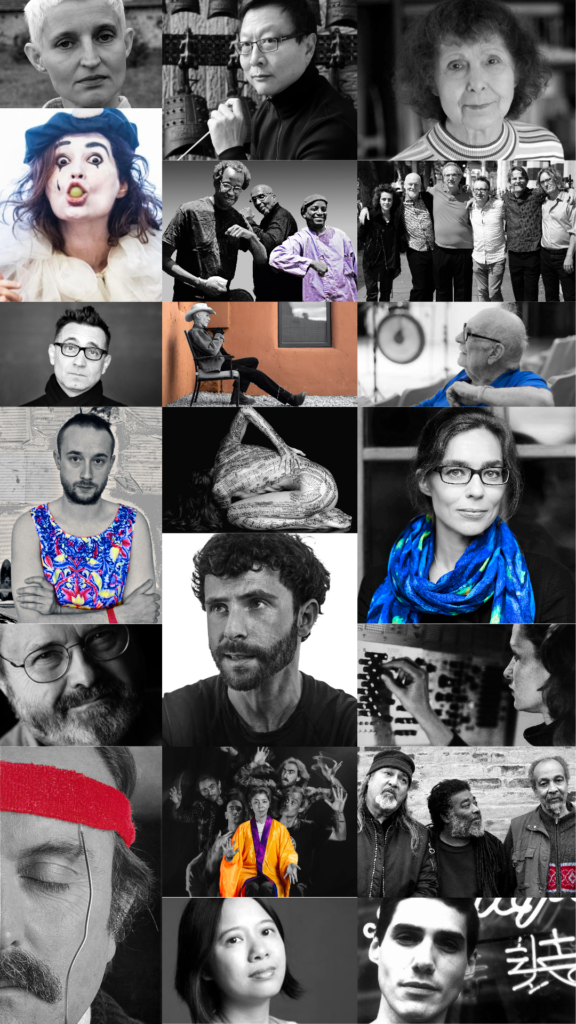 It was a memorable year, not always for the best of reasons. In-person musicmaking began to emerge from the shackles of lockdown, but a year’s worth of normal recording activity lost to COVID-19 began to be felt in 2021 with a diminished flow of new albums. And even what did make it through often testified to the isolation and economic carnage wreaked by the pandemic’s waves, with solo and chamber projects predominating over larger-scale undertakings. Meanwhile, attacks on political freedoms continued from the right, with attacks on intellectual freedoms often coming from the left, leaving democracy and the environment imperiled all over the planet.

Still, the resilience and resourcefulness of musicians brought forth a leaner but engaging crop of new recordings that aptly represents the worldwide praxis of Western art music as an integral tradition comprising composed, improvised and fixed-media music, as showcased each week on Flotation Device and Radio Eclectus, from whose playlists I’ve selected the following (unranked) exemplars.

Improv from Downtown and beyond

From the dark and droney regions

On the cinematic side

It was a rather disappointing year in the visual domain, with the emergence from lockdown hobbled in some quarters by an artistic timidity borne of political and economic gloom. This season’s mainstage lineup at Seattle Opera seems to epitomize the situation in North America: three Italian warhorses plus a dull middlebrow social justice piece. Across the Atlantic, some of the most eagerly awaited new works from established composers failed to match their hype, in part because in their striving to appear relevant to current events they began to lose sight of how opera is—in Sheng’s words—already an illusion. The most successful new music projects committed to video in 2021 turned out to be the more abstract or classically-themed ones, or else were simple portraits of admired artists that evoked gratitude for the opportunity to see their subjects one more (or one last) time.

Ending our survey with the comforting familiarity of Beethoven and Brahms, juxtaposed with examples of the world’s increasingly-endangered traditional musics (many of them gathered from regions where an authoritarian government is actively suppressing fragile cultures) leaves us confronting some of the more thought-provoking realities of our transitional era. Taken collectively, this year’s list reveals the remarkable depth, breath and quality of what we call “new music”, but it also conveys a certain tentativeness—one that perhaps befits a crossroads where observers cannot decide whether we’re poised for a new Renaissance or whether 2021 will turn out to be the most serene year of its decade. It’s a question that remains tantalizingly and ominously unresolved as we enter 2022. The cultivated arts are often oracles of what’s to come, but the direction in which they point is often clear only in retrospect.